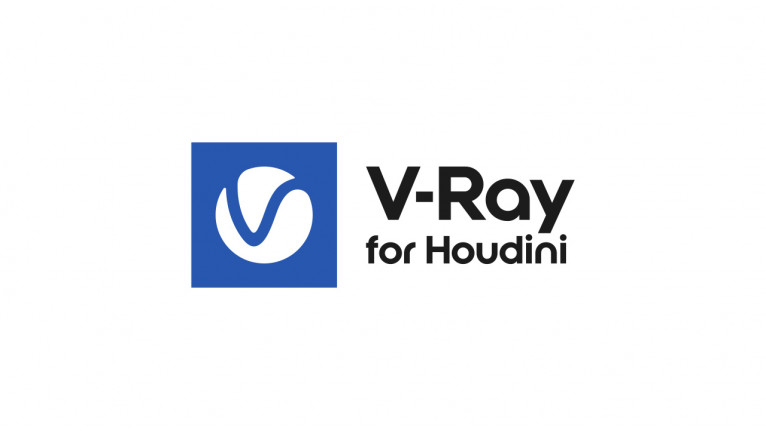 V-Ray brings VFX to life. From heroes and creatures to vehicles and environments, V-Ray helps artists deliver invisible and blockbuster effects for Emmy-winning television and over 150 feature films.V-Ray for Houdini is a production-proven CPU & GPU rendering for high-ennd VFX and animation, built to handle users’ biggest scenes and most demanding projects. It comes with all the tools artists need to render amazing-looking procedural effects. Seamlessly integrated in Houdini, it enables smooth scene exchange and iterations between Houdini and other DCC applications. V-Ray for Houdini is designed for artists working in 3D animation and VFX for film, TV, video games and VR. For pricing on school and education licenses, please contact us.

Power: Built to handle the most demanding projects and visual effects pipelines.

VRScan support: V-Ray for Houdini supports VRScans for the most physically accurate materials to be used.