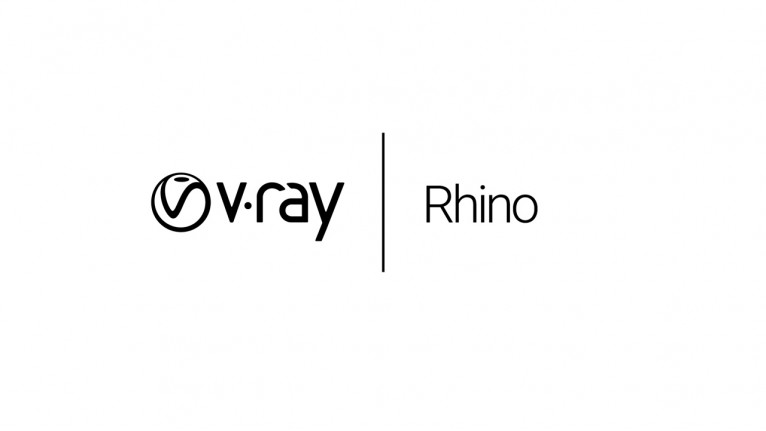 V-Ray Next for Rhino is much more than a do-it-all smart renderer that creates gorgeous images of your designs. It is also a full suite of tools to help you accomplish more in Rhinoceros than ever before. V-Ray Next makes it easier to manage everything in your scene – even the crazy complex ones. It is 50% faster overall, with GPU rendering 2x as fast and 7x faster using the Adaptive Dome Light. V-Ray Next for Rhino is compatible with Rhino 5 and 6 on Windows only.

V-Ray Next for Rhino product videos

• Superior Grasshopper support: With V-Ray Next, you can do more in Grasshopper than ever before and get advantage of powerful capabilities. Render your parametric designs directly without “bakes” or exports. Animate Grasshopper definitions as well as cameras and sun, and measure real-world illumination values – all right in Grasshopper.

• Powerful asset management: The new asset management system helps you keep track of everything in your scene and streamlines your entire workflow. Now it is quick and easy to preview and manage lights, materials, textures and more all from a single location.

• Simplified Render controls: V-Ray Next for Rhino  includes a redesigned interface that is more intuitive and easy to use. From the new camera layout to the simplified render controls, you’ll spend less time navigating and more time designing.

Try V-Ray Next for Rhino free for 30 days, even if you have downloaded trials for previous versions of V-Ray for Rhino. Note! Only valid for trial users that have not purchased a commercial license, and for EDU licenses users. Get free trial here.

Chaos Group products are licensed via an online licensing system. It used to be licensed with hardware lock (USB dongle), but that system is being phased out. Online licensing requires Internet access. Licenses can be activated in real-time once an order is processed. For offline use, licenses may be checked out for up to 15 days at a time.

In exceptional cases, dongle licensing can still be offered. Contact us for more information.

V-Ray Benchmark – How fast is your hardware? 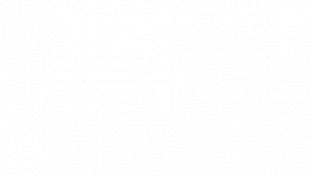 Chaos Group - V-Ray Next for Rhino - EDU license
V-Ray Next for Rhino is much more than a do-it-all smart renderer that creates gorgeous images of yo..
From 1,169 SEK Ex Tax: 935 SEK
Add to Cart
Add to Wish List
Compare this Product
What our customers say