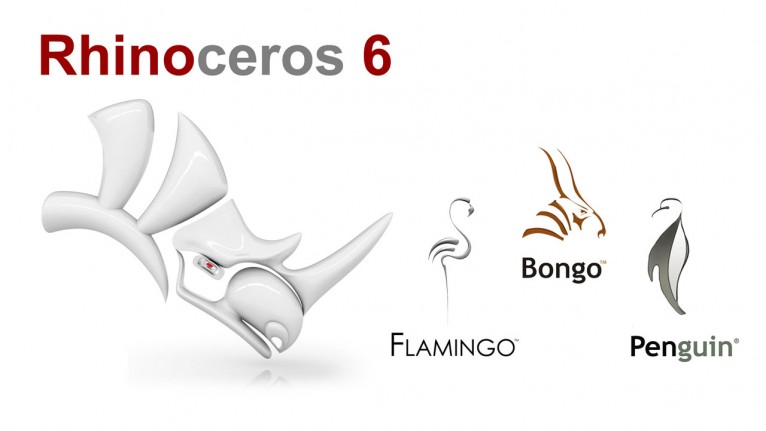 Flamingo nXt is a photorealistic renderer for the 3D modeling software Rhino that allows you to easily create stunning, life-like images. Flamingo nXt is compatible with Rhino 5 and 6 on Windows XP and newer (running Mac hardware with Bootcamp is supported).

With Flamingo nXt you don't need to be a professional renderer to get realistic results quickly. You provide materials and lighting and press the Render button. Flamingo nXt provides the simulation. Unlike many rendering products, there are very few settings that you need to understand or worry about.

Flamingo nXt produces realistic results by simulating light transport in your model. Indirect lighting as well as complex reflection and refraction can be easily incorporated into the simulation. Interior and exterior daylight simulations, HDR image-based lighting, and many other techniques are all handled easily, with minimal configuration requirements.

Flamingo nXt uses efficient, modern ray-casting technology to produce results as quickly as possible. All processor cores are automatically utilized in parallel. Images are continually refined and improved over time.

Penguin brings freehand sketching, watercolor painting, cartoon-like rendering and technical illustration to Rhino and AutoCAD. Penguin is a conceptual, sketch and cartoon, non-photometric scan line renderer. With Penguin you can create stylized images of your models with an artistic look for enhanced graphic and visual appeal.

What our customers say