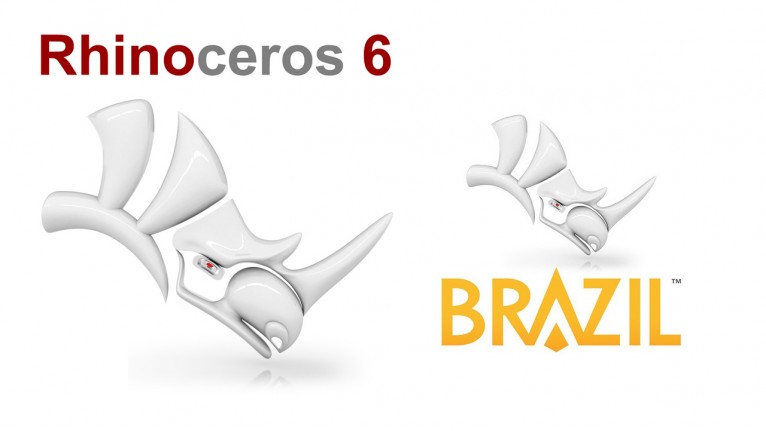 Brazil provides advanced rendering for Rhino. Whether showing off the latest designs for a new mobile phone, doing site-accurate visualizations for a new resort-hotel, or generating images of your newest jewelry designs, Brazil can help you create stellar imagery quickly and easily.

What our customers say